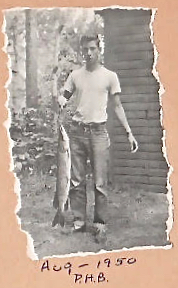 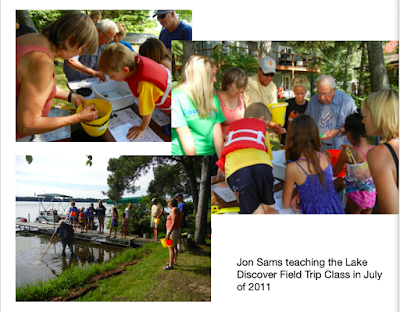 What a beautiful tribute to such an accomplished man. Jon sure did love his Long Lake family, thank you so much for the wonderful memories.

Jon and I became good friends as neighbors.I so enjoyed his Long Lake stories.Thank you so much for this tribute to an amazing man.